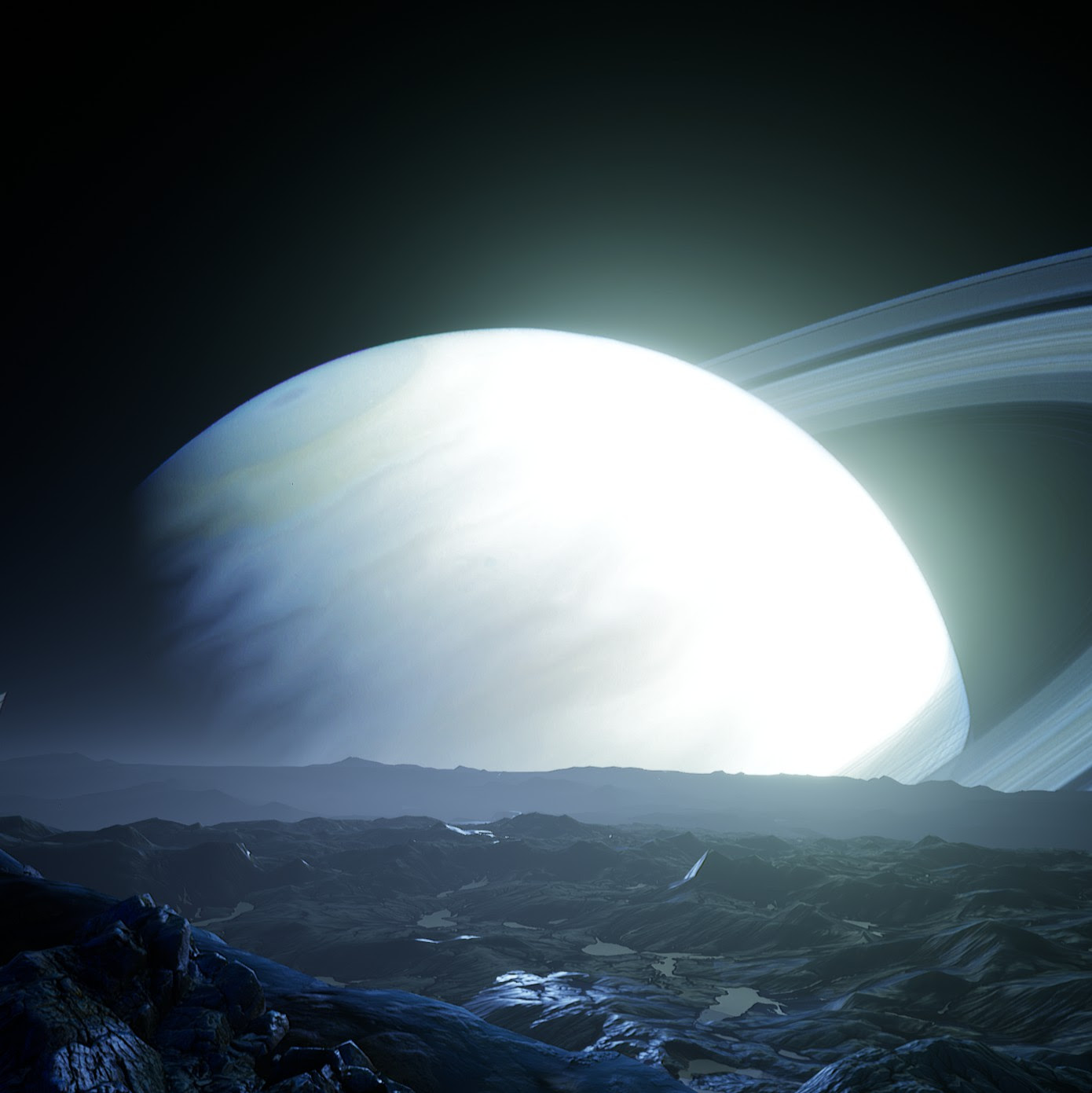 If I should describe Red Matter, then I would describe it as a first-person puzzle adventure game. Red Matter immerses you in a mysterious Cold War story that takes place on Rhea, Saturn's moon, and an abandoned Volgravian base.

Volgravia, is a soviet-like country, that was researching some kind of red matter on Rhea. You, an Atlantic Union agent, venture there and go to the now evacuated Volgravian base to find data about research that was left behind. While exploring the base you will start discovering dreadful clues about what happened. Volgravian language needs to be translated using a translator. Any cyrillic-looking text will be translated if you scan it. The scanner is a tool you will need to proceed in the game. Scanning and translating is something that makes the whole experience more immersive. You also have access to a flashlight and claw like hands on your suit which you will use to handle objects.

The immersion is not even broken by locomotion. The moon has lower gravity and you hop in your suit from place to place. This means that you can also hop quite high and reach places you wouldn't be able to on Earth. You can also hover in any direction or just walk around which I had the tendency to do the most and I had to remind myself that I was in virtual reality and not the real world. The speed can be adjusted which is good for people like me - who get motion sick. While in air (if there is any atmosphere?) you can just look around and enjoy the environment that is very well done.

While the game's graphics is nothing that would make us awestruck it is very good in making us feel like we are truly there. The design is simple but works very well and is perfect for the Volgravian base. Textures are of high quality and very good (and bump-y!). There's nice lighting and reflections. Nice is an understatement, it makes the game seem look realistic. Also there are many details, especially in the habitat section of the base. While some graphics elements feel a bit out of place it is mostly very coherent and atmospheric. There are more things that make you feel inside the game, there is a moment where you have to move slowly in order not to lose charged and unstable matter. Moving levers or opening door manually is something that feels like it needs physical effort. I enjoyed all these details. 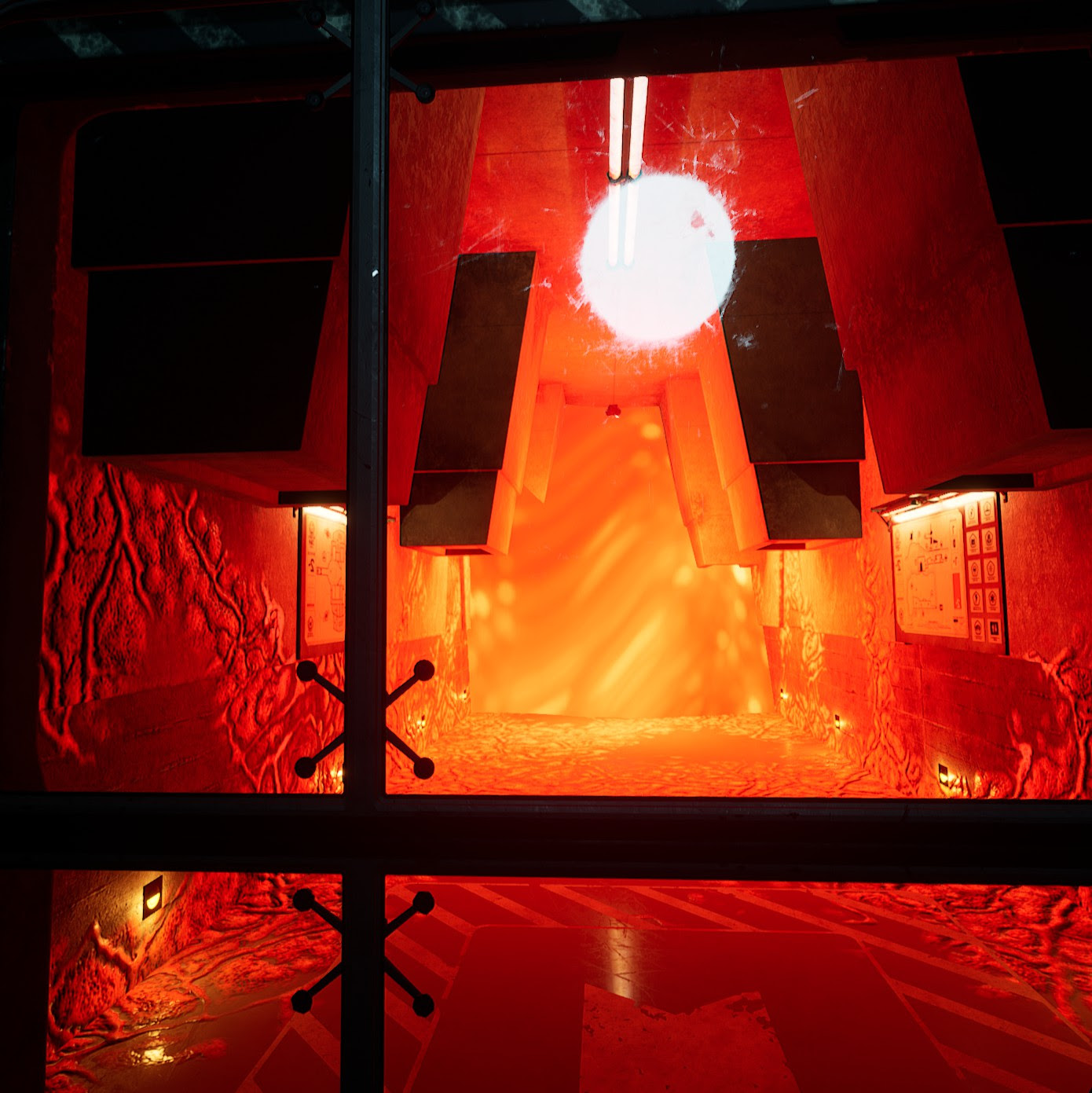 Red matter has a mysterious story and many people could think about it as a horror story. VR seems to be the best for delivering horror stories but this game shows how a story can be told without the need of jump scares, brutal violence, or hide and seek. There is a tension that will be getting higher and higher during the game and it can spook some people. The story is mainly told through objects you find, or rather you get clues about what happened. It is up to you to divine what actually happened. You'll also learn more about the crew making the story even more real. The story also has plot twists and will make you think about what was possibly going on all the time and rethink all this once again when you reach the final stage of the game. This is something I did not expect from a short VR game.

The sound is very well done and it will certainly make the tension even higher. A subtle strange sound can get some people startled. There were times I wished to turn around and run away or at least grab a crowbar. The thing is, there are no weapons in the game and thus no combat. No need to run away or fight which makes this game ideal for everyone.

The puzzles are not some out of place puzzles but are part of the tasks you are supposed to do. Sometimes they are very straightforward - just read instruction and follow them, but sometimes there are things you need to figure out on your own. They won't make you feel like you are doing something totally meaningless in order to advance in the game unlike some other games.

There is one thing that was breaking my immersion and that was the grid on which you could teleport. The game is also rather short. It took me less than 2 hours and I was scanning every object I encountered and listened to everything while also taking screenshots, enjoying the environments, models and textures. 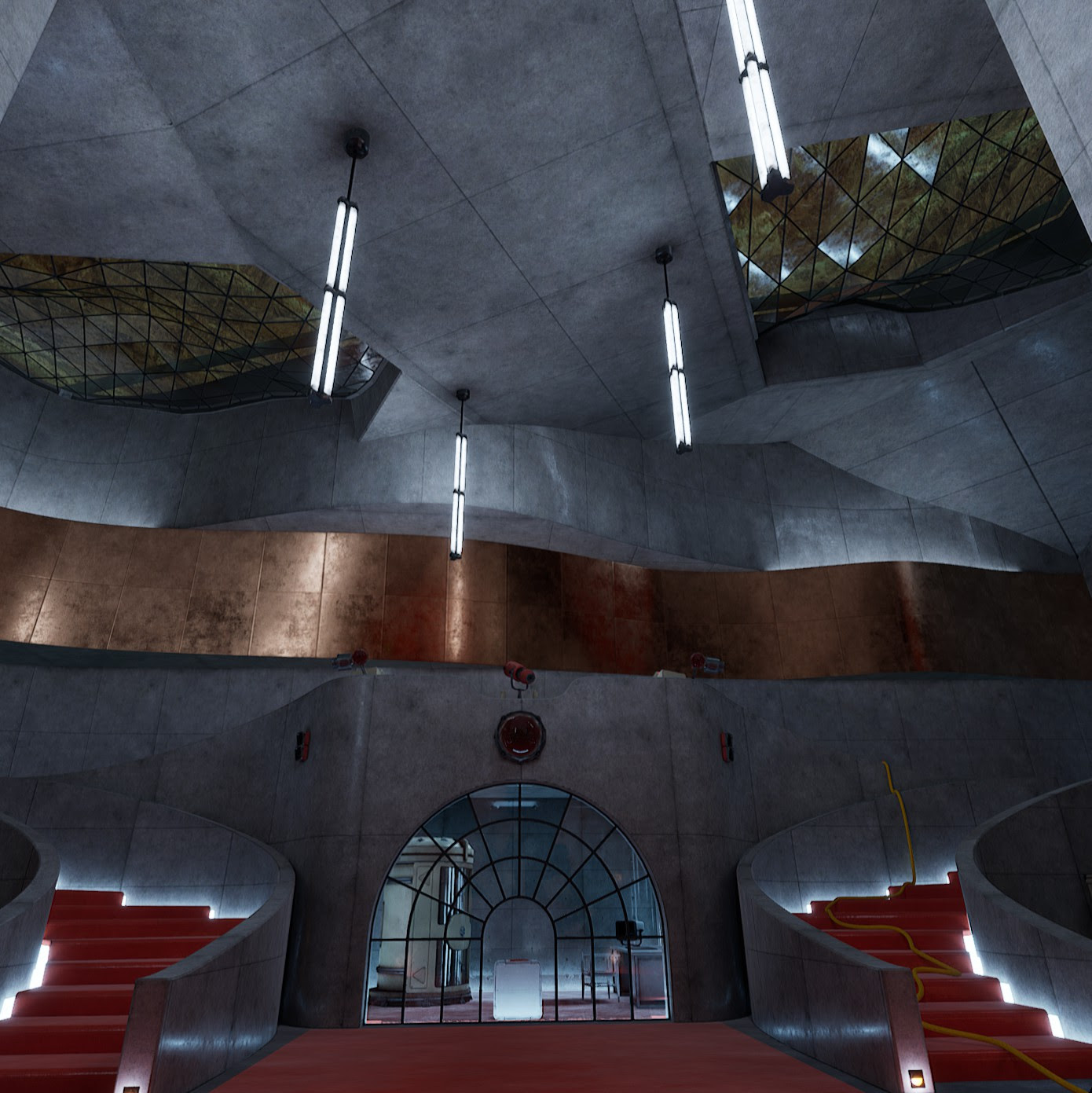 Verdict:
Red Matter is a short story driven game that will make you experience something that feels very real even though it takes place in an alternative universe and abandoned space outpost. The immersion is where the game shines and for that alone I would recommend the game to anyone who wants to have a good VR experience. If you have Quest and want to show how a good game can look like or feel this is the game to play.