Some time ago I wrote a post about building a budget Animar following certain rules. I spent some time playing with the deck against normal French EDH decks and was actually doing quite fine. In order to do better I had to cut some lands (six) and add or replace some cards. I added several one drops like Wild Cantor, Llanowar Elves and Elvish Mystic. I also added Gatecreeper Vine (I was looking for anything that costs 0-2 and fetches a land) because having three different colors on turn 3 seemed tricky with just basics and this card helps even though it slows me down. I cut Rancor and Clout of the Dominus because in general the creatures in the deck can swing quite well. I also wanted to find some creatures with morph that would be cool but the only one I discovered was Fathom Seer. On the other hand the card is just insane! Better than Gush in this deck and I really like Gush!

When playing with this deck the cards that were usually killing me were any global removal spells (but there aren't so many on common and uncommon slot), Umezawa's Jitte and Golgari Charm^_^. But I managed to win games in which the board got wiped out several times. Playing with the deck was quite fun too. It was nice to see the different draws. Wondering how I can win even though I faced cards I could hardly deal with was a pretty nice challenge. After one game in which I managed to play two Refuges and a Mountain I died to Blood Moon^_^. That was the reason for which I decided to still have access to creatures like Reclamation Sage or Flametongue Kavu. When facing cards of rare and mythic rarity I started to get annoyed by certain cards in my deck like Aether Adept and 5 drops that draw cards. When there are better cards on the same rarity slot why the hell play these ones? Because the ones that are better are not modern legal was my answer (because the deck was build with that condition - it was supposed to be Modern legal). In the end I just gave up on modern-legal cards since who will actually play with same limitation as me? I added Legacy cards (Shrieking Drake, Quirion Sentinel, Peregrine Drake, Owl Familiar, Raven Familiar, Merfolk Traders, Wall of Blossoms, Fierce Empath etc...). After these changes I could actually keep up quite well with the 'normal' French EDH decks and I wasn't swearing too much when I did not have UU to play Aether Adept...

Some time later I decided to see how a competitive version of this deck works because I really liked the c/u version. I put some cards together but the deck did not work well. It wasn't consistent enough and could hardly go off (except some obvious two/three card interaction). I changed about 20 cards in the deck and tried once again. More or less the same was happening but I saw that the games when I resolve an Eldrazi ended up in me winning unlike trying to kill my opponent with Animar (that worked WAY BETTER in the common/uncommon version). So I decided to focus more on the Eldrazi rather than general damage. But in the meantime I just tried someone's decklist from some tournament. I did not like many cards in the deck, so I took them out and replaced them. There are still many cards I don't like in the deck but it 'feels' better even though the cards that I cut might be actually good. I thought that this deck could have the similar feel of the common/uncommon version - a more powerful brother - but I was mistaken. The deck either really wants to go for a silly combo or just die. So I tried to making it faster which meant though that all the synergy I enjoyed in the c/u version was simply gone.

Several hours later of playing Animar vs. other decks I found out that the deck needs more one drops. I couldn't really come up with any except more mana dorks and some random cards like Sage of Epityr, Scute Mob, Tinder Wall and...Cursecatcher.

THe decklist follows after some notes. These are cards that I'm not really content with:

Cards I cut and why. I still have some slots open so some of these cards may come back in (I did not find anything better or more fun yet)

So after few days playing with different builds of Animar deck I found out that it is pretty annoying for both me and my opponents. The deck wins in a way that is not fun at all, is fast but horribly dies to Toxic Deluge. It usually revolves around two - three creatures and not so much 'fun' interaction is going on (Shrieking Drake, Phyrexian Metamorph). It's nice to play creatures for one colored mana...but other than that it is pretty boring to me (speaking of the combo version I tried to come up with). 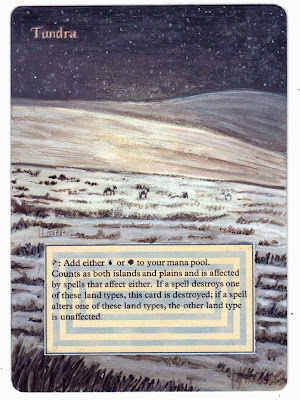 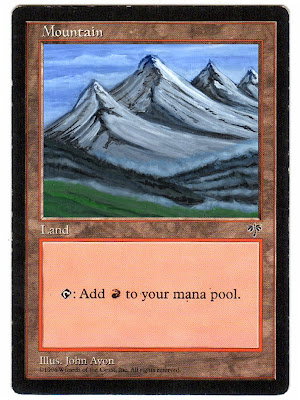 Email ThisBlogThis!Share to TwitterShare to FacebookShare to Pinterest
Labels: Magic Alter, My Creations

Force of Will no.3 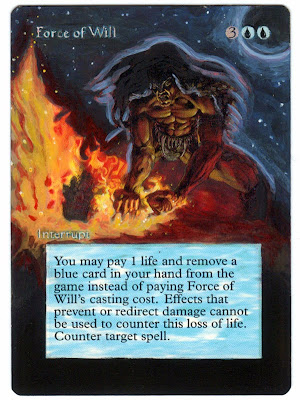